The following updates are for Warframe Version 9. 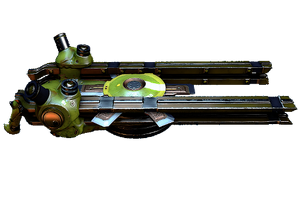 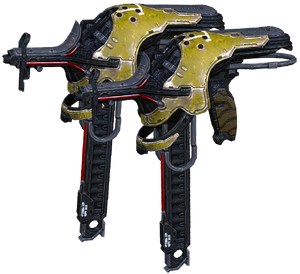 
For those that polarized the Aura slot to match an Aura mod, its not wasted - it doubles the benefit!