Updates are occasional patches and addons or removal of information and/or features of a game.

The following updates are for Warframe Closed Beta. 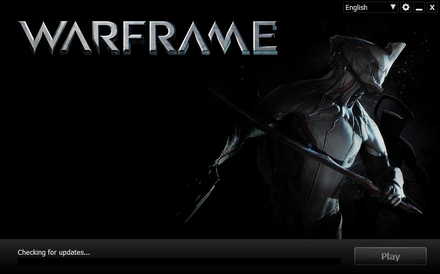 Wield the deadly Amphis! This Grineer Heavy Staff is a traditional staff weapon that has received a monstrous makeover that reflects the design and culture of Grineer technology.