CODEX
Infect your foes with this spore-scattering pistol. Headshots burrow in and explode, releasing spore clouds that seek out nearby enemies.

Zymos is an Infested pistol that releases explosive spores. On headshots, the spores burrow into the target, stunning and dealing continuous damage before exploding to release 6 additional spores that seek nearby enemies.

Zymos is acquired by reaching Rank 1 - Stranger with the Entrati. Father sells the main blueprint for 2,000 Standing

4,000 is needed for all parts. The main blueprint is also offered as a rank-up reward. 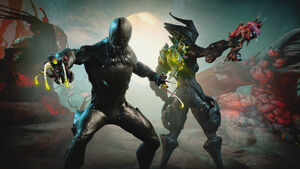 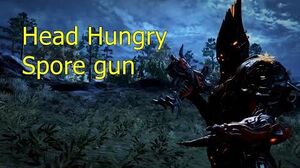