The Zhuge is a Tenno automatic crossbow. It boasts impressive damage that is complemented by its very high status chance, limited by its projectile nature and very slow fire rate.

This weapon can be sold for ‍7,500 Credits

The Zhuge's blueprint can be purchased from the Market. 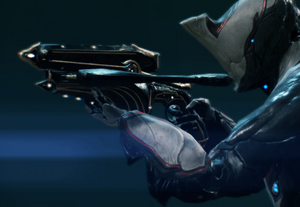 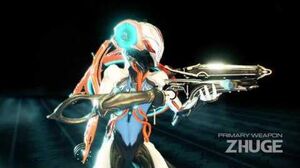 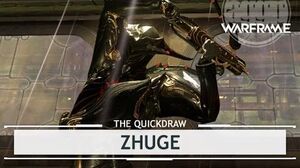 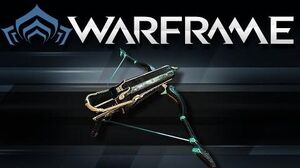 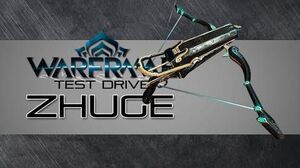 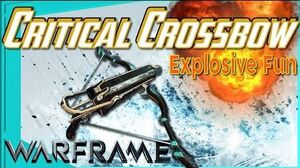