Zakti
CODEX
A thousand pains, before their end.

The Zakti Prime is the Primed variant of the Zakti

Zakti Prime's main and component blueprints are acquired from the following Void Relics. 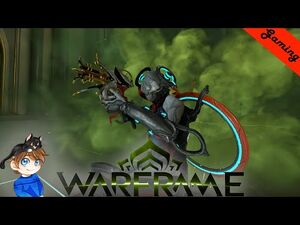