The Xiphos is a Landing Craft, which can serve as an alternative transportation choice to the Liset. It comes with the Sentry Gun air support ability, deploying an automatic turret, resembling a Senta Turret, which will fire upon nearby visible enemies.

Xiphos Skins can be applied through the Equipment > Orbiter > Landing Craft > Livery option. These skins do not consume decoration capacity. 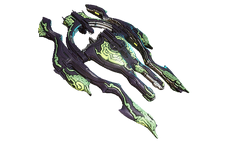 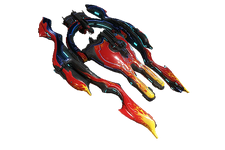 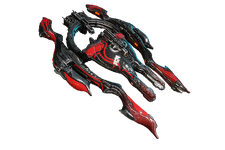 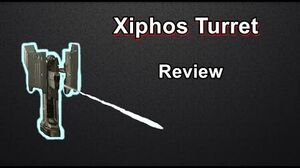