Xata's Whisper
CODEX
Neither he nor she, Xaku is a composite... a Warframe assembly made of others lost in the early Entrati Void expeditions. Xaku has mastered this power of the Void to terrify and bewilder their adversaries.

Forged from the remnants of lost Warframes, they channel the spirits of the Void. This is Xaku, the fragmented, the restored.

In the concert of mayhem, Xaku is a law unto themselves, Tenno.
—Lotus

Of the Void ethereal, yet coalesced into corporeal shape, the fractured anomaly Xaku exists as an entity thrice entwined. Fused from the shattered remnants of three warriors, they bridge reality to the horrors from beyond the fold. Xaku reassembled in Update 29.0 (2020-08-25).

Xaku's main blueprint will be awarded upon completion of the Heart of Deimos quest. Xaku's component blueprints are acquired from Cambion Drift Bounties.

Venerdo Alloy required in its construction.

All drop rates data is obtained from DE's official drop tables. See Mission Rewards#Standard Missions for definitions on reward table rotations. Drop chances are rounded to two decimal places, following the official drop tables repository. Expected means a player can expect to obtain at least one of a drop every N attempts on average.
Nearly Guaranteed refers to the total number of attempts a player needs to obtain a 1 in 10^2,3, and 4 probability not to have recieved a single drop (99%, 99.9%, and 99.99% probability to have received at least one drop).
The combined probability of multiple drops is 1 - ((1-A%) * (1-B%) * ...) (add drops in same rotation)

Xaku has a 25% chance to harmlessly phase through incoming enemy weapon attacks, while protected by a 25% damage reduction against area of effect damage. Passive dodge chance and area damage reduction both raise to 75% while

The Vast Untime is activated. 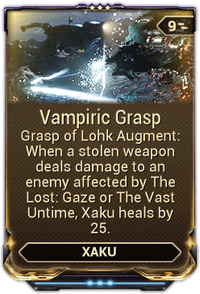 Vampiric Grasp is a Warframe Augment Mod for 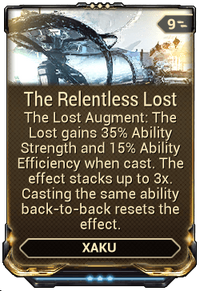 The Relentless Lost is a Warframe Augment Mod for

The Lost that increases Ability Strength for the ability, stacking up to three times but resets on casting the same sub-ability twice.

Xaku can be equipped with the following items: 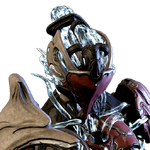 We’ve been keeping tabs on the usual feedback channels to read and review your takes on Xaku in their updated form. We have been pleased to see that generally these changes have been enjoyed thus far, and that we’ve taken a step in the right direction. But as many have expressed, and to which we have found ourselves agreeing, our work is not done yet on this Community Warframe!

So here we are with a second round of changes based on the most standout and widely discussed points we saw strewn across the feedback hubs. Whether it's iterating on Round 1 or offering new insight on Xaku’s abilities, we thank you for sharing!

Keeping within the realm of the “community-created Warframe” project, Xaku has received numerous changes based on your feedback! We welcome your feedback post launch in the official Dev Workshop: https://forums.warframe.com/topic/1223976-upcoming-xaku-changes/

We consider these changes “Round 1” with more to come once players have graciously again provided their feedback! 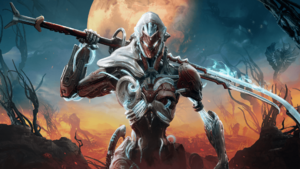 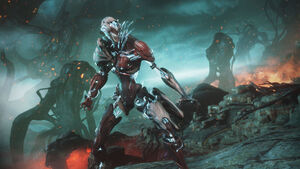 Xaku in the Cambion Drift 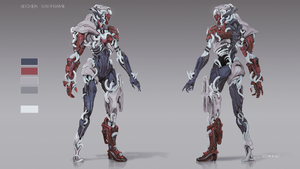 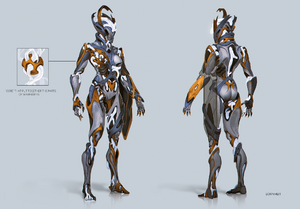 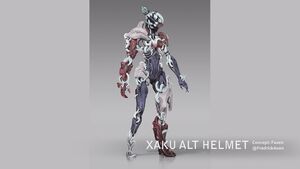 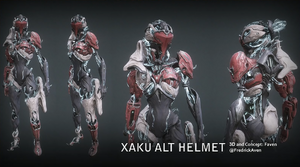 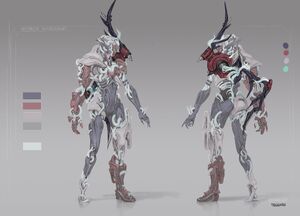 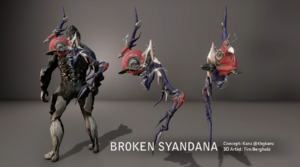 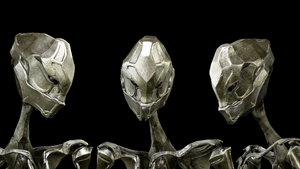 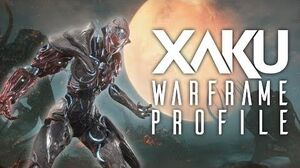