Wyrm is an offensive Sentinel pre-equipped with

Laser Rifle as its default weapon. It is effective at crowd control with its

Crowd Dispersion to stun enemies and safeguarding its user with

Negate
Shields the owner from a single Status Effect every few seconds.

Negate
CODEX
Both bodyguard and status symbol, the Wyrm Prime Sentinel was the last line of defense for high ranking Tenno in the Orokin era.

Wyrm Prime is the first Prime Sentinel, a version of Wyrm featuring Orokin-styling and improved stats, and comes with the enhanced

Negate
Shields the owner from a single Status Effect every few seconds.

Wyrm can be equipped with the following items: 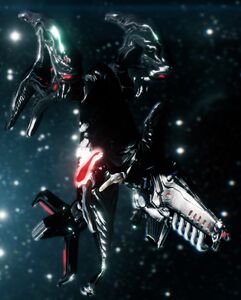 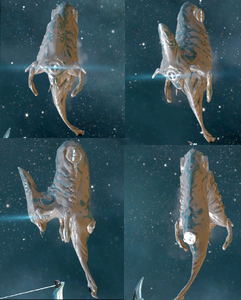 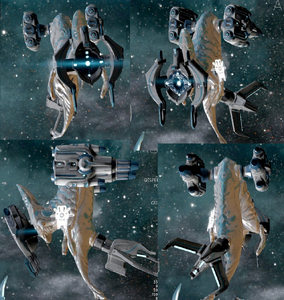 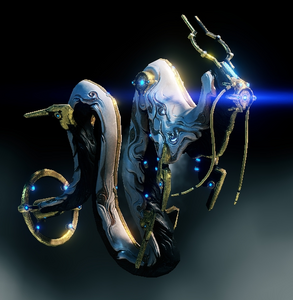 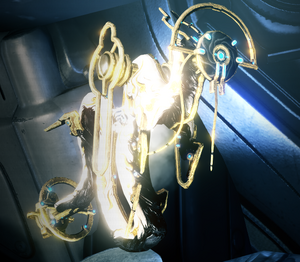 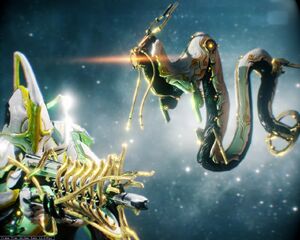 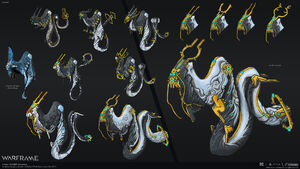 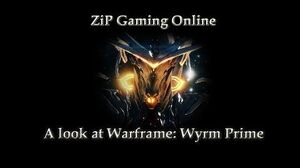 A Look at Warframe Wyrm Prime

Retrieved from "https://warframe.fandom.com/wiki/Wyrm?oldid=2158395"
Community content is available under CC-BY-SA unless otherwise noted.