---
Wardens are special units that appear in Rescue missions, tasked with protecting prison complexes where hostages are kept. They appear as Heavy Gunners or Ballistas for Grineer missions, Corrupted Heavy Gunner for Orokin Moon missions, and Sniper Crewman and Corpus Tech for Corpus missions, and are more durable than normal units. They are however highly vulnerable to stealth attacks and takedowns. 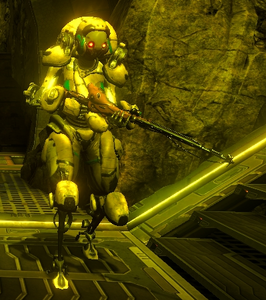 Grineer Warden carrying a Vulkar in place of its regular Gorgon. 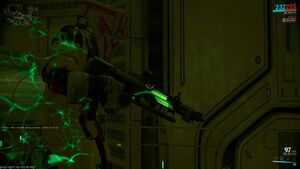 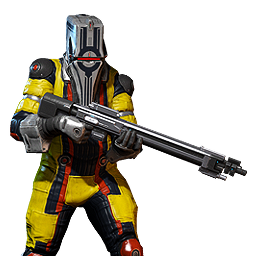 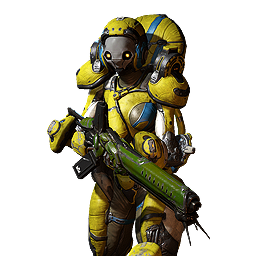 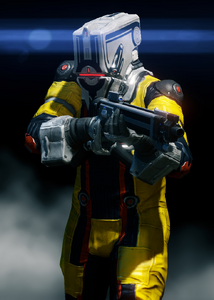 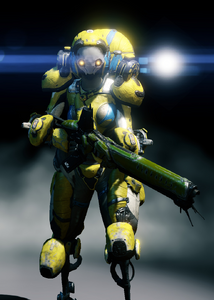 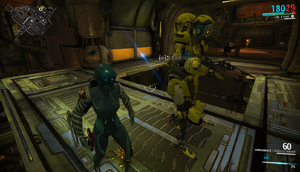 The Grineer Warden within the Vor's prize quest wielding a Hind.