CODEX
A blood-red variant of this devastating sniper rifle.

The Vulkar Wraith is now potentially sold by Baro Ki'Teer in the Concourse section of the Tenno Relay for 300,000 Credits 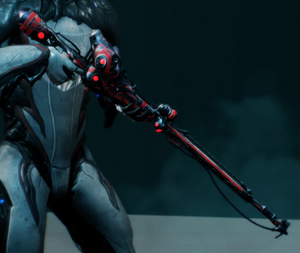 Vulkar Wraith, when equipped in the arsenal 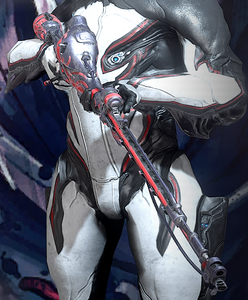 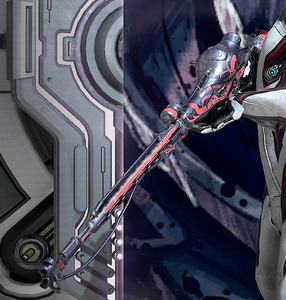 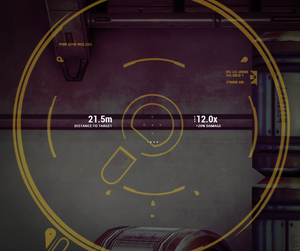 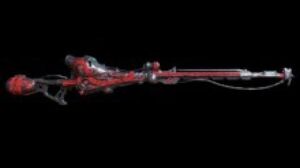 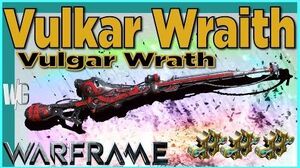 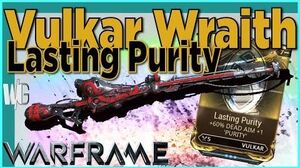 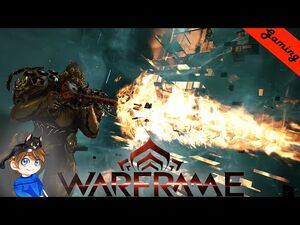