CODEX
Built by the Grineer for their elite troops, the Vulkar is a devastating distance weapon. In the right hands it is capable of taking down targets long before they get into attack range.

The Vulkar's blueprint can be purchased from the Market. Alternatively, it can be acquired from completing the Mars to Ceres Junction. 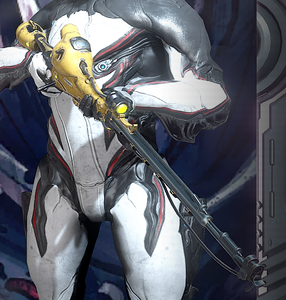 Vulkar, as displayed in the arsenal 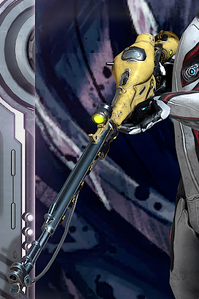 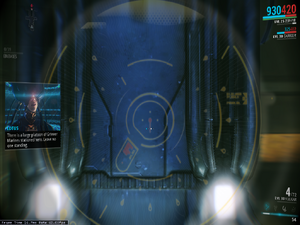 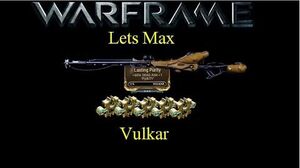