Vanilla
CODEX
Volt can create and harness electrical elements. This is a high-damage Warframe perfect for players looking for a potent alternative to gunplay.

This is Volt, a versatile warrior.

Volt's arsenal is powerful and electrifying. Handle with care, Tenno.

Volt has the power to wield and bend electricity. He is highly versatile, armed with powerful abilities that can damage enemies, provide cover and complement the ranged and melee combat of his cell. The electrical nature of his abilities make him highly effective against the Corpus, with their robots in particular. He is one of three starter options for new players.

Volt's blueprint can be purchased from the Tenno Research Lab interface in the Clan Dojo once it has been researched. It costs 35,000

See Category:Volt Guides to read user-made guides on how to play this Warframe.

Update 16.1
CODEX
A glorious warrior from the past, Volt Prime features the same abilities as Volt, but with unique mod polarities for greater customization.

Volt, possessing higher armor and energy capacity, as well as an additional 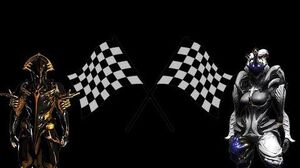 Traveling along the ground between

Electricity damage toward Volt's next weapon attack or ability cast. 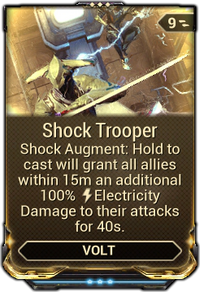 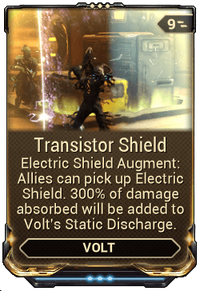 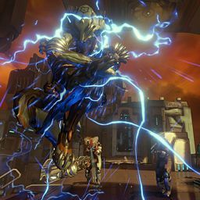 Volt can be equipped with the following items: 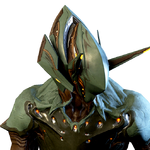 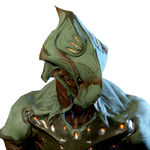 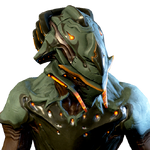 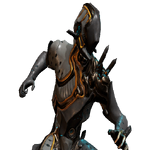 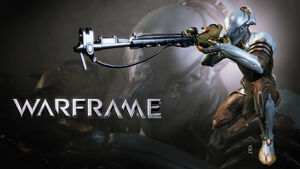 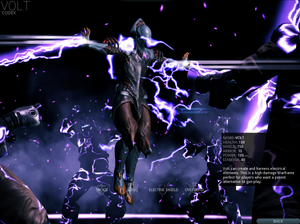 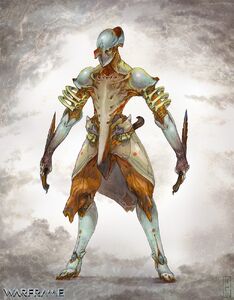 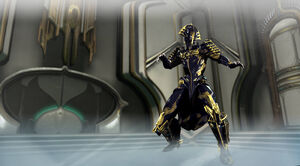 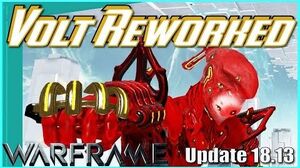 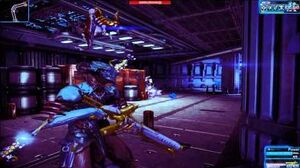 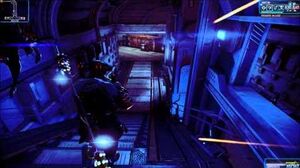 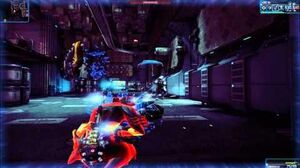 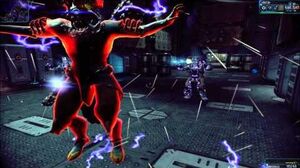 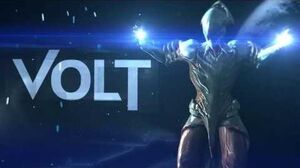 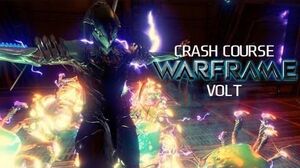 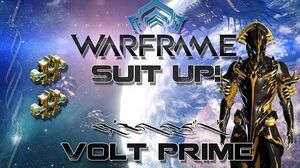 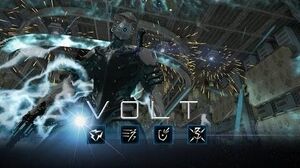 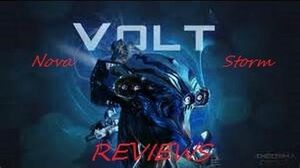 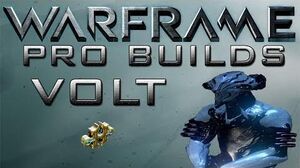 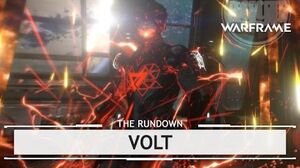 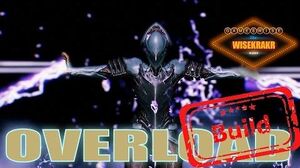 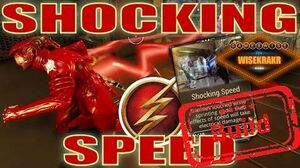 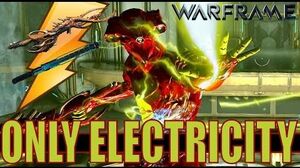 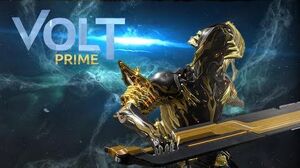 How to get Volt Prime in Warframe! 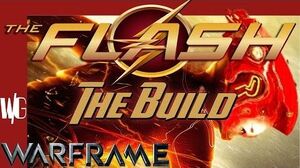