Viper Wraith
CODEX
A full-auto pistol known as the most compact and lightweight weapon of the Grineer arsenal. Though it has a small Magazine Capacity, the Viper has a very high Fire Rate and ultra-fast reload times thanks to a simplified magazine design.

The Viper is a machine pistol of Grineer design issued to their Shield Lancers. It is the most portable weapon manufactured by the Grineer and boasts a high rate of fire and an extremely efficient magazine reload, but poor accuracy.

2,500; it is also a requisite ingredient for

The Viper's blueprint can be purchased from the Market. 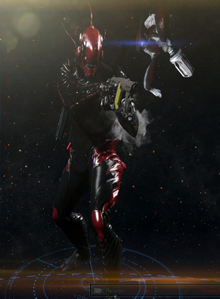 An old screenshot of the Viper. Note the longer line of text on the barrel. 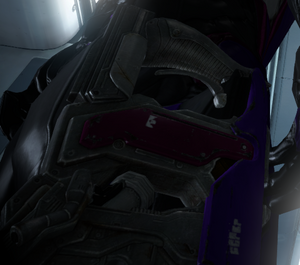 The current Viper texture with the word "Viper" inscribed on the barrel. Letter "i" appears slightly incorrect. 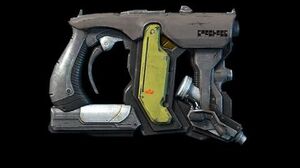 How To Build The Viper