12
CODEX
One of the few known plant species able to thrive on asteroids in deep space.

Vestan Moss is a plant found only on Grineer Asteroids. It grows on rocky terrain away from light, and out of sight.

Each yields a Vestan Moss extract when scanned.

These are based on opinions and may not be 100% true. These should be viewed as advice for finding the resources until better facts are proven. 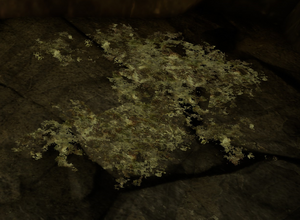 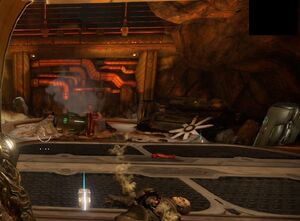 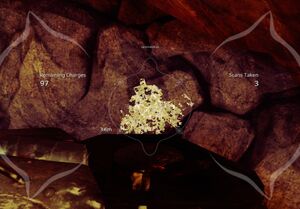 Spawn location of Vestan Moss on the previously mentioned tile. 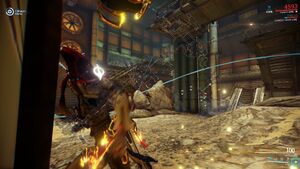 Look under bridges and in dark corners for vestan moss. 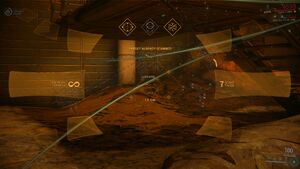 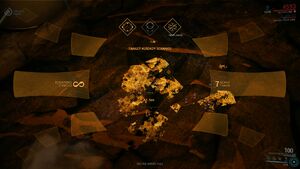 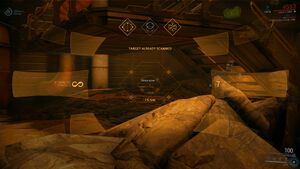 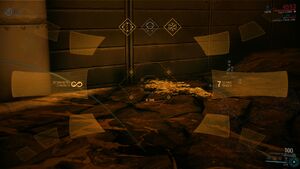 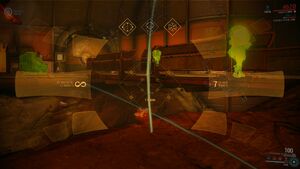 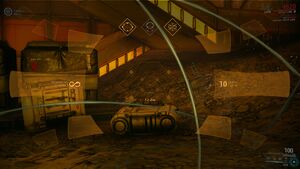 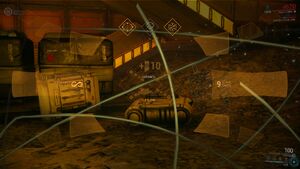 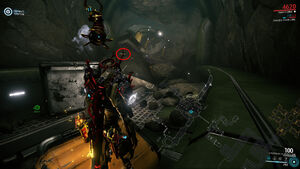 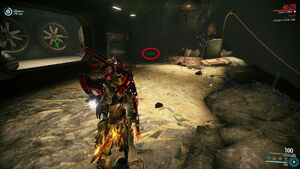 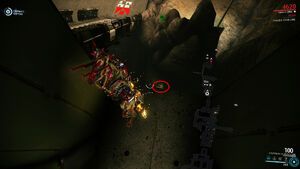 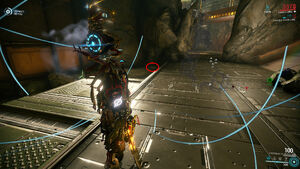 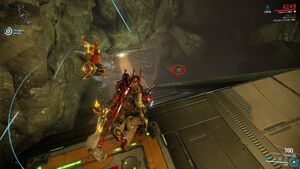 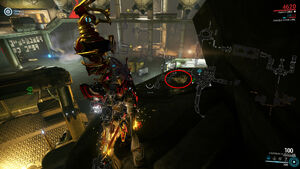 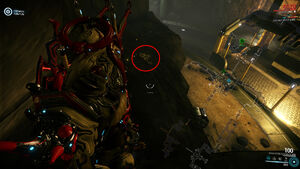 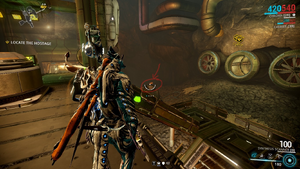 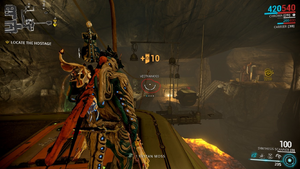 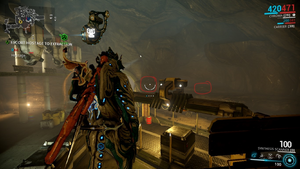 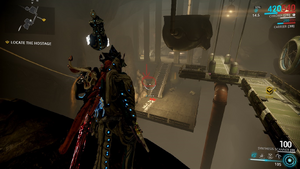 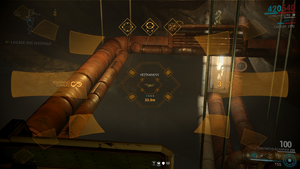 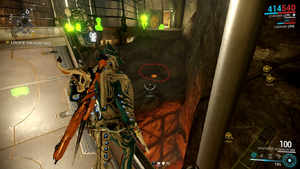 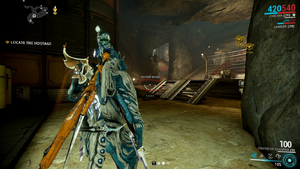 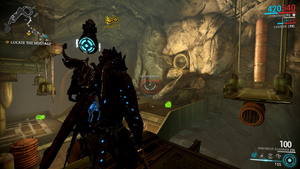