None
CODEX
When fully charged, the magnetized barrel of the Velocitus accelerates a metal slug to tremendous speeds, piercing hulls and obliterating armor.

The Velocitus is an Arch-gun chargeable gauss rifle that inflicts high damage, equally split between

This weapon deals equal physical and

The Velocitus's blueprint can be researched from the Tenno Lab in the dojo. 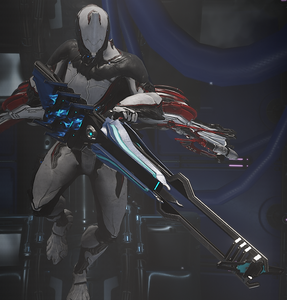 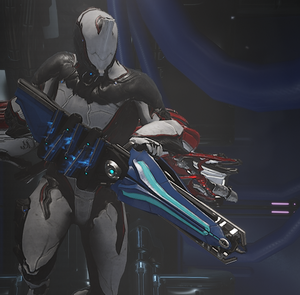 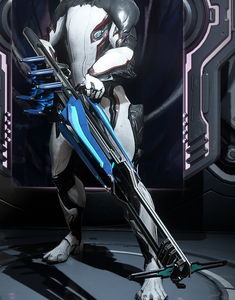 Velocitus when open and equipped as a heavy weapon 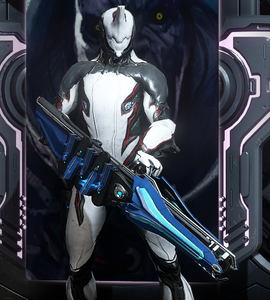 Velocitus when closed and equipped as a heavy weapon 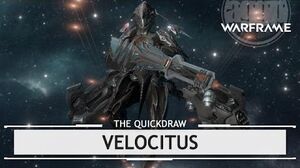