The Vectis is a high-powered, single-shot, breech-loading sniper rifle. Its single shot behavior provides a bolt-action feel. With significantly less zoom compared to other sniper rifles, it is much better suited for medium-range combat. 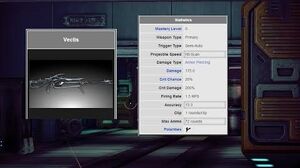 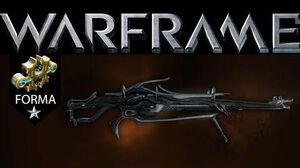 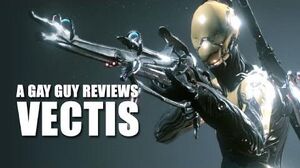 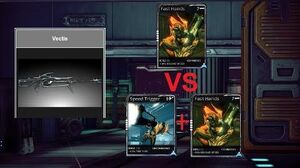 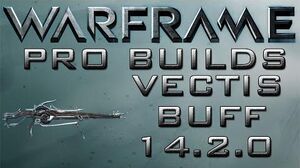