Sydon, available from Steel Meridian. It has the unique ability to store charges when blocking, which can be released as a

Radial Blind once full by simultaneously blocking and performing a Heavy Attack while in full melee mode (default holding F ). 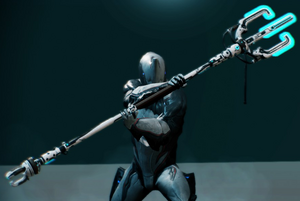 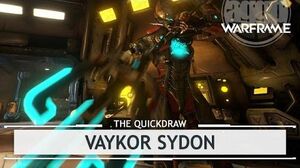 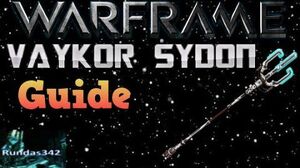