CODEX
Forged in the fires of rebel struggle, this shotgun is a force for liberation.

The Vaykor Hek is a

Hek variant available only from Steel Meridian. Boasting double the magazine capacity of the base variant, a faster rate of fire, and an increased critical chance, the Vaykor Hek also comes with an innate Justice effect. It does, however, take slightly longer to reload than the base variant. 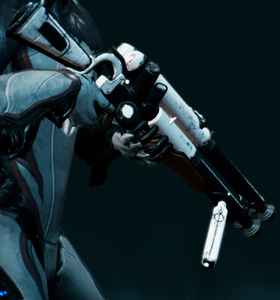 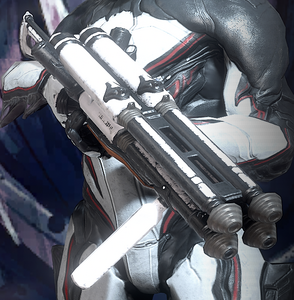 Vaykor Hek, when equipped in the arsenal 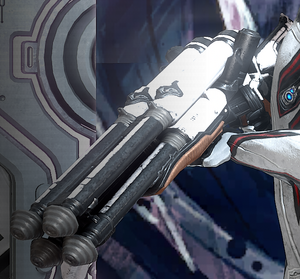 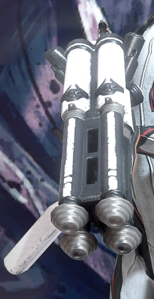 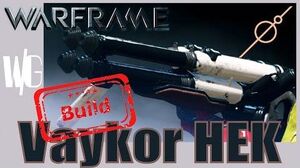 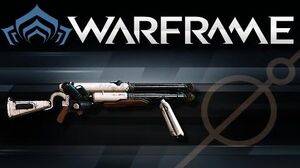 Warframe Vaykor Hek - Is it a buff? 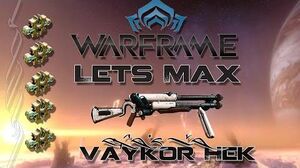 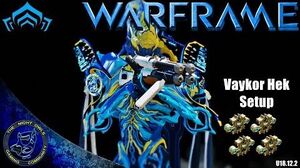 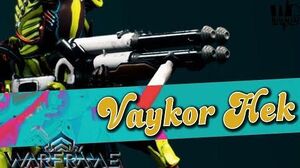