CODEX
Steady and reliable, the Vasto revolver combines speed and power for a classic gunslinger feel.

The Vasto is a powerful and effective revolver. Striking a balance in damage and fire rate between the Lato and the Lex, it also sports a high crit rate, good accuracy, and a short reload.

Low ammo capacity, moderate recoil, and a quite high materials cost stand out as weak points.

‍5,000, it is also a requisite ingredient for the akimbo variant Akvasto (x2) and Redeemer. It also has a prime variant, but is not available akimbo and prime (ie, Akvasto Prime does not yet exist). 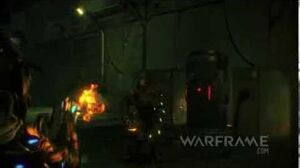 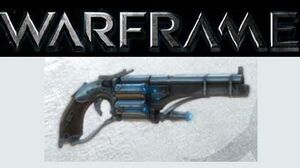 Retrieved from "https://warframe.fandom.com/wiki/Vasto?oldid=1682460"
Community content is available under CC-BY-SA unless otherwise noted.