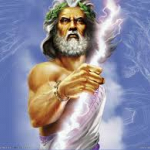 Joyously clear and without the intention of offending anyone.

In Greek mythology, Zeus (in ancient Greek Ζεύς) is the "father of gods and men," who ruled the gods of Olympus as a father to a family, so that even those who were not his natural children addressed him as such. He was the king of the gods who oversaw the universe, he was the god of heaven and thunder. Its attributes include lightning, the eagle, the bull and the oak. In addition to its Indo-European heritage, the classical Zeus "cloud collector" also obtained certain iconographic features of cultures of the ancient Near East, such as the scepter. Zeus was frequently represented by the Greek artists in two poses: standing, advancing with a lightning bolt in his right hand, and sitting majestically.

I like PC games, I do not like consoles and I usually play several games, if you want to find me in Steam or simply see my two favorite games, below click on the image or scan the QR code to find me. 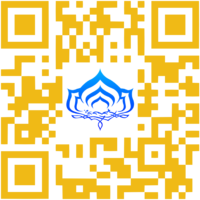 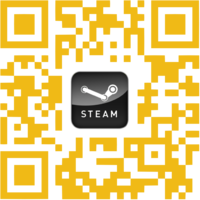 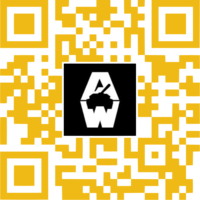 Armored Warfare
Add a photo to this gallery

Some of my favorite pages Edit

Retrieved from "https://warframe.fandom.com/wiki/User:Zeusmystic?oldid=1896266"
Community content is available under CC-BY-SA unless otherwise noted.