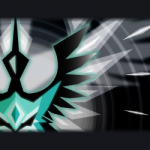 Why did I make this

Hi there! If you somehow didn't read my name by looking up or before you clicked on it, my name is Gat235. On Warframe however, it's Xandis. If I don't appear on often, it's most likely because I'm on my Alt.

First thing first, I have nasty connection when hosting, so don't really expect me to do much online play. Because of this, I usually run solo, unless it's a Alert, High-level/Void Defense, Mobile Defense, or Survival mission, Which get pretty boring alone.

If you have any questions, just leave it on my Message wall and I'll try to respond quickly. Alternatively, if you're here to ask about files, please direct requests to my File Management Page.

I should also mention that I ONLY use Excalibur as my Warframe. See below for reasons. (Applies to main only.)

Well, I was always a swords/knights/medieval kinda guy and I also like balanced things, and Excalibur fits both perfectly.

Yes, but only for the Mastery points, after that, I'll just not use said frame. Also, I'll probably be playing offline when ranking them up.

Honestly, I would of purchased Excalibur Prime, but at the time, I wasn't really thinking on spending any money on Warframe. Should it ever become available in the future, I'll take it. (AKA Never) 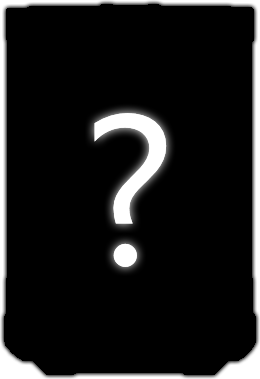 Retrieved from "https://warframe.fandom.com/wiki/User:Gat235?oldid=1656907"
Community content is available under CC-BY-SA unless otherwise noted.