None
Submerged deep below Uranus’ oceanic surface, and hidden from prying eyes, is a research facility for cloning and reproduction. Water pressure at these extreme depths put massive strain on the glass and steel structures housing these operations, but as freshly sprung leaks remind of the impending crushing force surrounding them, the Grineer forge ahead with their experiments.
—Uranus Fragment

Uranus is a planet where the

Equinox Warframe. Like all bosses, he has a higher than average chance to drop the relevant planet's rare resource – in this instance, 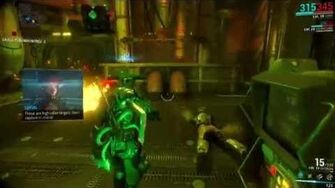 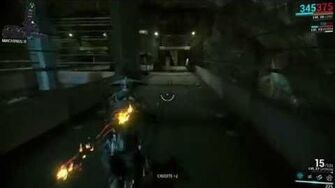 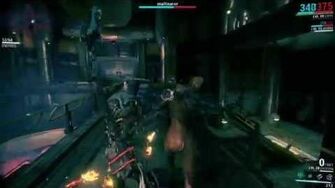 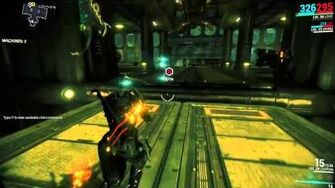 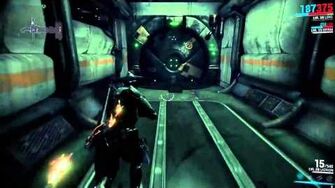 “Ah, have you come to make a donation to my newest 'enterprise'...?”
Patch history is needed. Click here for instructions.
Deutsch Español Français Русский
Community content is available under CC-BY-SA unless otherwise noted.
Advertisement