The following updates are for WARFRAME Version 9:

*Note: A big thank-you for everyone who helped us out with information with this particularly nasty dual-core freeze bug. Between the incredibly helpful threads and support tickets, we could not have done this without you folks. We're sorry for the frustration this caused and are standing by for results based on this fix.

Double Affinity Weekend is live now until Tuesday @ 12 noon EDT! Dual Ether, Afuris, and Affinity Booster package is in the Market. Any Affinity Boosters this weekend will result in… QUAD AFFINITY!

Notes:
For those that polarized the Aura slot to match an Aura mod, its not wasted - it doubles the benefit! 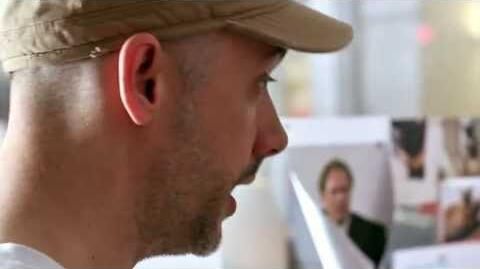