The following updates are for WARFRAME Version 13: 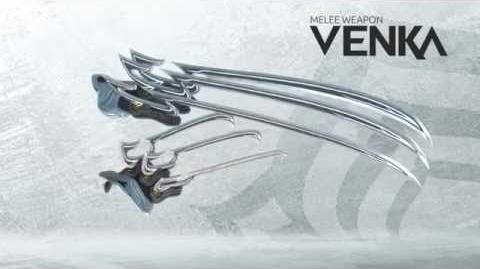 Alad V has developed a way to direct the spread of the Infestation. Using these newly engineered "Hive" organisms, the Infestation is able to corrupt a new ship or colony almost instantly. There are also disturbing reports coming in that the virus has evolved. It is now capable of absorbing and corrupting non-organic beings. Not even the robotic soldiers of the Corpus are safe now. The only way to stop the spread is to destroy these hives.

We have just received word of a massive outbreak near Eris. An entire fleet of Corpus ships has been exposed to this new bioplague. Alad V is almost certainly responsible. If Alad V's hives are allowed to gain a strategic foothold here, the Infested will become unstoppable. They will overrun the system in a matter of days. If we don’t put an end to this now, the Corpus, the Grineer, the Tenno...we could all fall in the wake of this horrible scourge.
—The Lotus

HERE'S WHAT YOU'LL NEED TO DO

WHAT YOU NEED TO KNOW

TENNO, YOU WILL BE REWARDED!

Operation: Breeding Grounds will include point structure that allows for rewards based on points earned in ONE SINGLE mission! This will be denoted in the UI in the "Best" field under the Operations tab to help you keep track of your current best score.

The top 3 Clans per Clan Tier will receive Gold, Silver, and Bronze “Breeding Grounds” Trophies! For Clan Leaderboards, a Clan’s score is the sum of the Best Point run for all members.

HOW DO POINTS WORK?

Difficulty of the mission is increased in the following way:

Note: grouping together with other Tenno will have an affect on difficulty depending on the level of combined stench!

Enjoy! We plan on making Hive Sabotage a permanent addition to the game down the road, so let us know what you think! 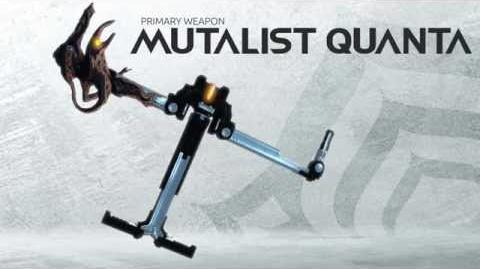 Updated Current Prime drop tables to include reward by tier/rotation for endless types, particularly with Defense to show at which wave which rewards are chosen. Please note that the volume of feedback regarding these tables is being relayed. We have added this step for immediate clarity, and will be reviewing throughout the night.

Note: To prevent exploits with all Void Keys, if you are hosting and abort an endless mission after the objective has been completed, you will lose your key. 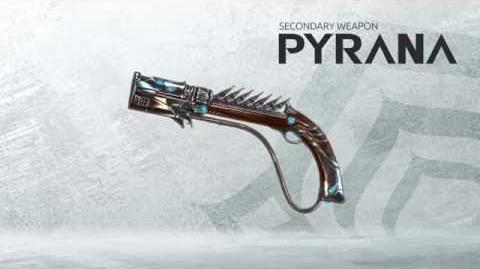 We have made changes to the way Criticals work on weapons that have been modded to have a crit chance greater than 100%. You may recall the existence of ‘red crits’ from many updates ago, which occurred with no clear formula other than “Synapse!”. Here is some clarity into the new system:

A weapon with a critical chance greater than 100% will receive 2 calculations:

1) a guaranteed critical damage value - this normally appears as a yellow value.
2) a secondary red crit chance based on the remaining percent- this will appear as a new RED crit if successful!

Both toggling changes to Nyx and Banshee will give players more freedom instead of being locked in place while the rest of your team runs around. It should also add a nice element of resource management to both Warframes, rather than being stuck in place at the cost of X energy.

RESCUE 2.0 IS HERE!
To pave the way for this overhaul, we’d like to invite everyone to participate in Specters of Liberty to try out the changes, help us work out the kinks and earn some sweet rewards for your efforts. Have fun and let us know what you think.

WHAT YOU NEED TO KNOW

WHAT YOU NEED TO DO

OPERATION REWARDS - distributed as soon as you get the required points!

Recognition is awarded after you reach the following point levels:

Go forth, Tenno and help the Red Veil bring their people home!

The Amprex Rifle fires a continuous beam of high voltage electricity that arcs among nearby enemies. This weapon excels at crowd control.

Fixed the sort order for items in the Clan Log.

Prosecutors: Gateways to Hek. Tenno, we have received word that Vay Hek has enlisted the ranks of the Grineer Prosecutors and Guardsmen to keep the Tenno at bay.

To fight Vay Hek players must first find his location, a secret the Prosecutors protect.

HERE'S WHAT YOU'LL NEED TO DO

Successfully defeat Councilor Vay Hek and complete the mission to receive one of these rewards: 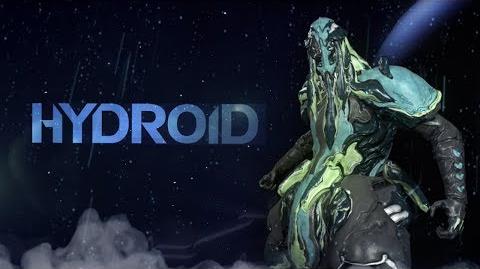 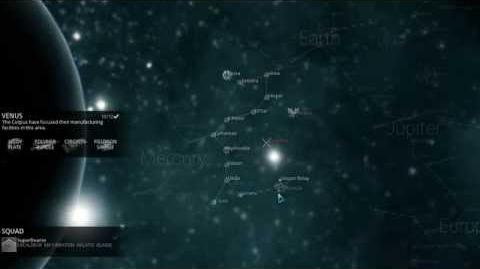