Umbral Vitality is the Umbra variant of

The other mods of this set are

Umbral Set: Enhances the primary values of other mods in the set. 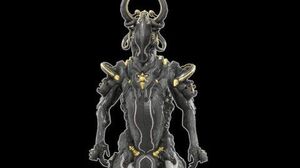 Retrieved from "https://warframe.fandom.com/wiki/Umbral_Vitality?oldid=2182758"
Community content is available under CC-BY-SA unless otherwise noted.