Umbra Mods are special Mods released with Update 23.0 (2018-06-15) that can only be acquired through The Sacrifice Quest, or via Cephalon Simaris (Although this option is only available after completing The Sacrifice Quest). Umbral mods are enhanced versions of existing mods, featuring the properties of both Primed mods and Set Mods, offering significantly improved stats over their base counterpart, and increasing their overall stats upon equipping the required number of mods. They also possess a second stat that grants enhanced effectiveness when fighting Sentient enemies, either in the form of increased damage against them, or increased defense.

Umbra Formas, which can be acquired from Nightwave, are a special type of Forma that can apply the

polarity to Warframes and Melee Weapons. 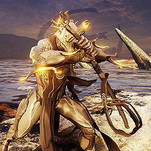 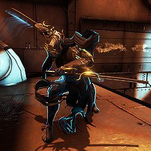 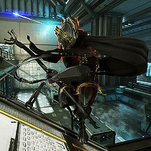 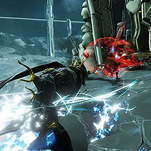 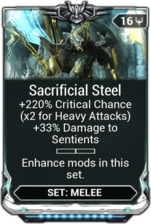