CODEX
The Tysis pistol spits out caustic darts that corrode their victims from within.

The Tysis is an Infested sidearm that fires

Corrosive darts that deals damage over time supported by its incredibly high status chance, allowing it to wear down even the heaviest of armor with ease.

The Tysis's blueprint can be purchased from the Market.

This weapon can be sold for ‍2,500 Credits 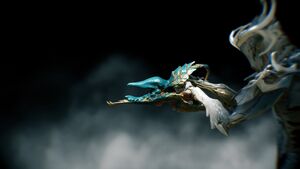 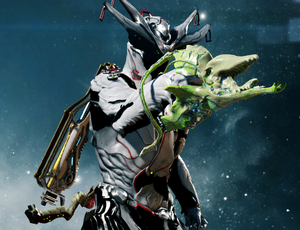 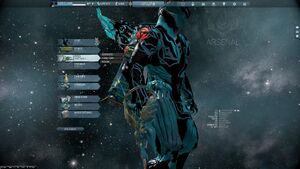 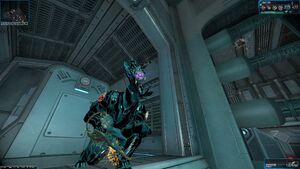 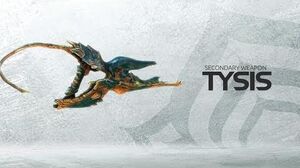 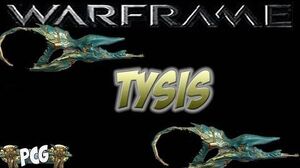 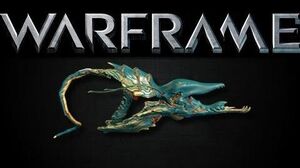 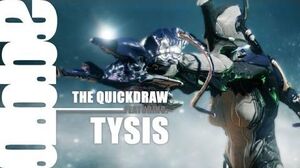 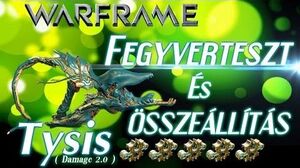 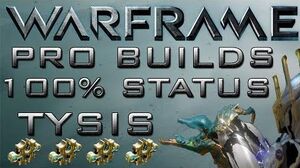