CODEX
Doubling their volley on each successive shot, the Twin Kohmaks decimate foes in seconds.

The Twin Kohmak is the dual version of the 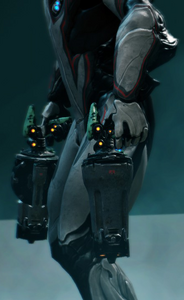 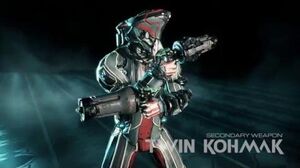