CODEX
These nasty, little hatchets slice through steel as if it were flesh.

The Twin Basolk are a pair of

The Twin Basolk's blueprint can be purchased from the Market. 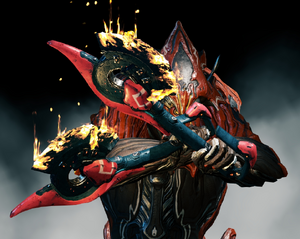 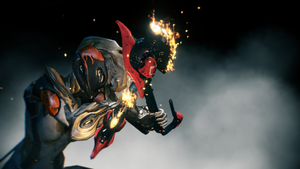 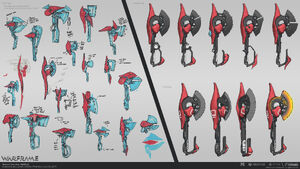 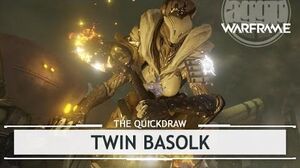 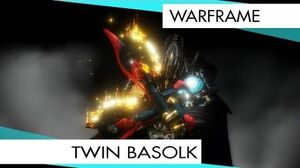 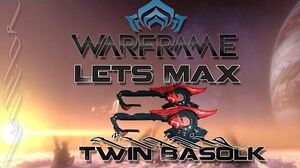