An Infested heavy melee unit, the Toxic Ancient stands out for the ability to grant nearby allies a toxic aura, granting them

Toxin damage as well as a large resistance to

Toxin damage. Along with their toxic aura, these Ancients possess the ability to excrete a deadly toxic cloud when they do their "roar" animation, dealing heavy

Toxin damage that can easily kill players caught in the radius.

Toxic Ancients can be identified by the bright green glow from their heads, as well as their black and green bodies. 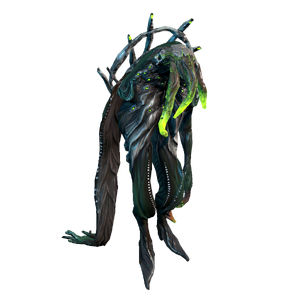 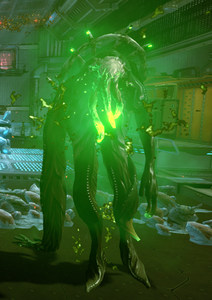 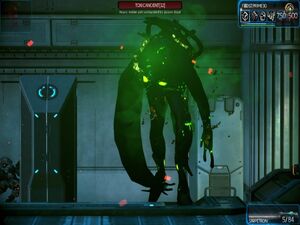 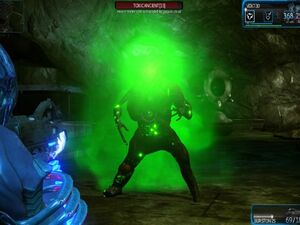 Toxic Ancient prior to U9. 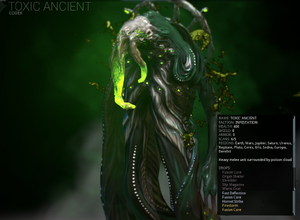 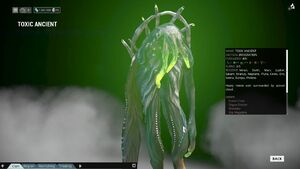 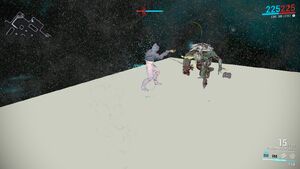 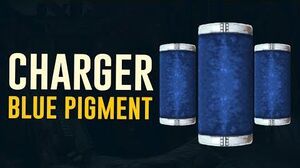