None
CODEX
The Torid lobs a toxic payload.

The Torid is an

Infested variant of the

Toxin grenades that releases clouds, similar to the ones thrown by Lobber Crawlers.

The Torid's blueprint can be researched from the Bio Lab in the dojo. 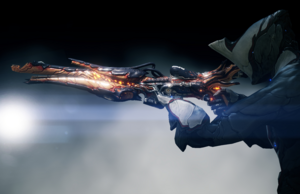 The Torid in Codex.

The Torid's render prior to Update 12.6. 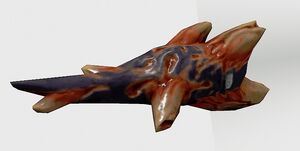 A Torid grenade in the default colours.

The animation of the Torid grenade. 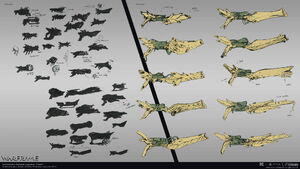 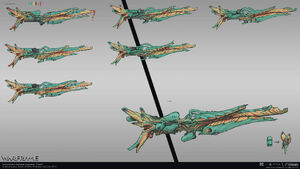