CODEX
Hurl mayhem and destruction with this Grineer grenade launcher.

The Tonkor is a Grineer grenade launcher which fires concussion explosives that explode on impact after travelling a distance of 7 meters, while also boasting high critical chance and critical multiplier.

The Tonkor's blueprint can be purchased from the Market. 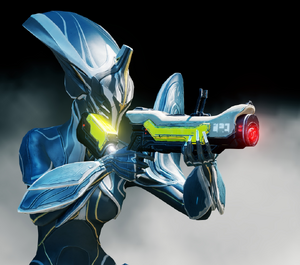 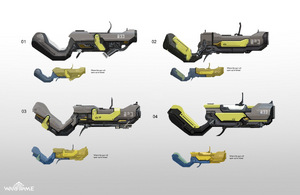 Concept Art for the Tonkor. 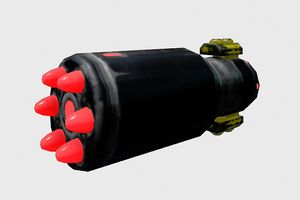 A Tonkor grenade in the default colours. 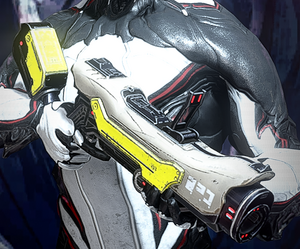 Tonkor, as it appears in the arsenal 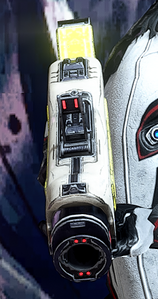 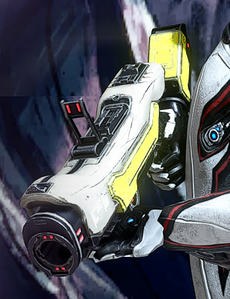 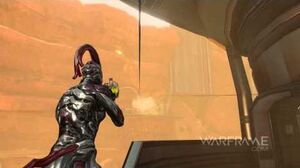