Update 15.15
CODEX
During the darkest days of the Old War many a Tenno relied solely on the Tonbo to keep them alive. 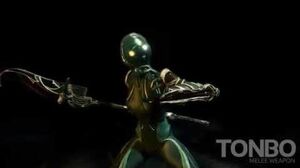 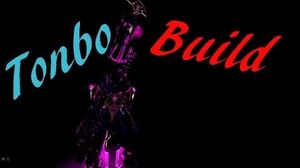 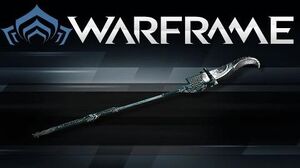 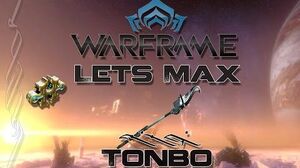 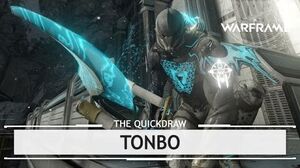 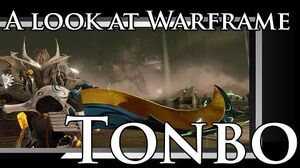 A look at Warframe Tonbo-1 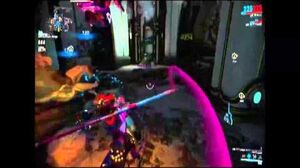 Warframe Concept Art - Weapons
Add a photo to this gallery

Retrieved from "https://warframe.fandom.com/wiki/Tonbo?oldid=2113552"
Community content is available under CC-BY-SA unless otherwise noted.