Rumblers Augment: Create a single rumbler with 300% Health and 400% Damage. Reactivating will cause him to slam the floor and knockdown enemies in 15m.

Rumblers to make one larger Rumbler with more health, damage, and melee range, and will occasionally increase its Threat Level, instead of the normal two Rumblers. The recast ability to remove Rumblers is replaced by the taunt and a slam attack that knocks down all enemies within 15 meters. 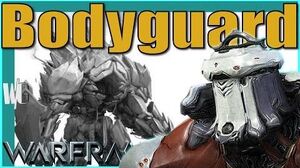 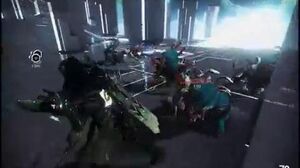