CODEX
With its crescent shaped blades flying in sweeping arcs and striking at tremendous speed, the Tipedo demands focus from those wishing to unlock its true power.

The Tipedo is a bladed staff weapon with immense attack speed.

5,000. It is also a requisite ingredient for

The Tipedo's blueprint can be purchased from the Market.

Ad for the Tipedo in the market 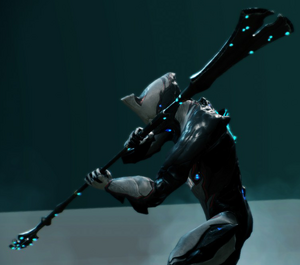 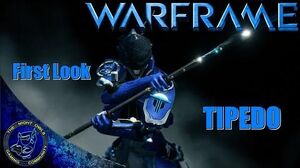 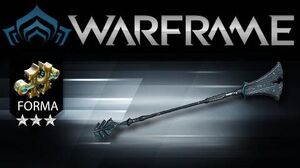 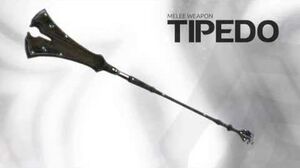 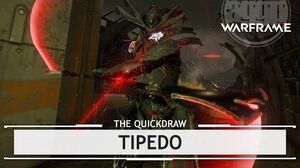 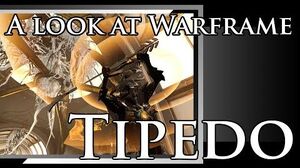 A look at Warframe Tipedo 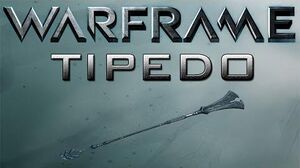 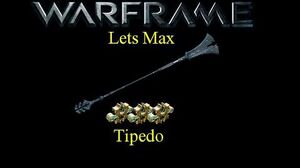