The Tigris is a Tenno double-barrel shotgun. Being a duplex-automatic weapon, it has a unique firing mechanism, in that pressing and holding the fire button will fire one shell, while releasing the fire button will also fire a shell; tapping the attack button will fire two shells in rapid succession, thus making this weapon flexible against heavy and light enemies. It deals massive damage per shot, but its 2-round magazine and duplex-auto nature force a reload after every shot, limiting its effectiveness against groups of enemies.

The Tigris's blueprint can be purchased from the Market.

Damage and range buff for Tigris - 35-45 per pellet, firing mechanic has pretty hard draw back. - so this thing needs to hit like a truck! 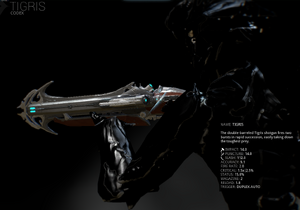 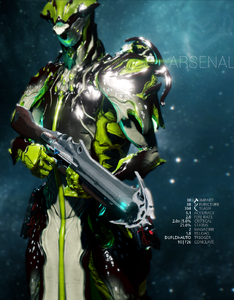 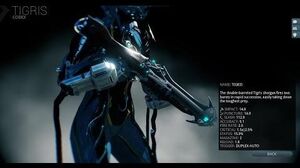 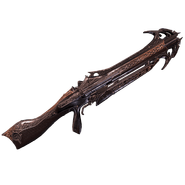 Several changes have been made to shotgun weapons across the board – resulting in a list of changes similar from weapon to weapon. The following list of changes apply to all Primary Shotguns with exception to the Phage: