/Lotus/Weapons/Tenno/LongGuns/DrakeRifle/DrakeRifle
CODEX
Forged by a master gunsmith, this Tenno burst rifle will strike down targets with swift precision.

Puncture damage, albeit at the cost of reduced status chance.

The Tiberon's blueprint can be purchased from the Market. 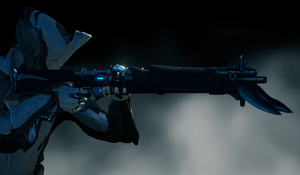 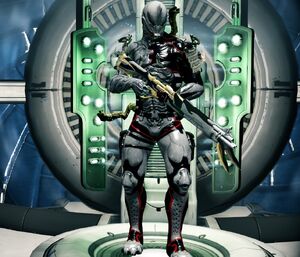 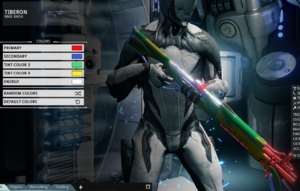 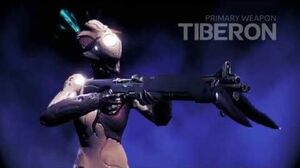 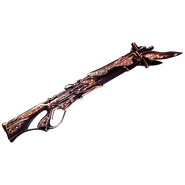