Thousand-Year Fish are glass Tralok statues scattered throughout the Plains of Eidolon, which contain lore about the Ostrons, along with objects and events of interest in the Plains.

Each scan gives one Codex entry in the Fragments section and also contains hidden dialogue as told by Onkko.

View a Map for all locations  ▾▾ 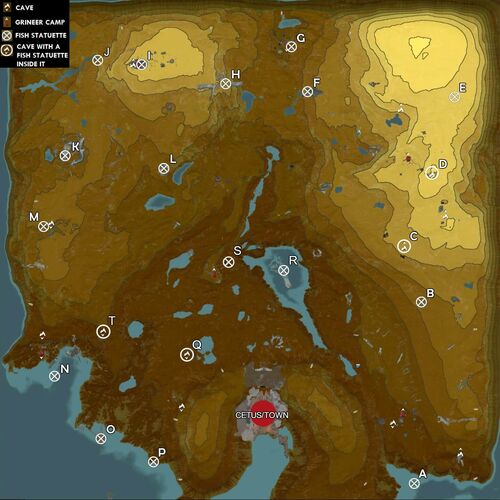 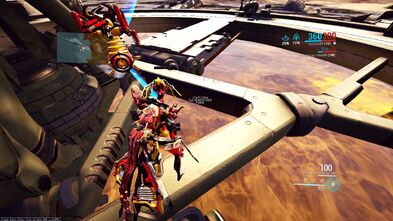 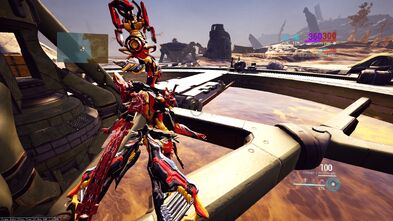 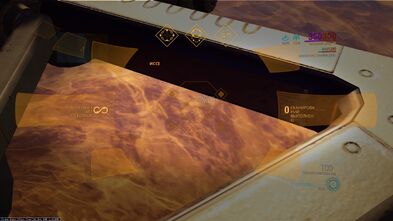 METHOD_2 : Shoot on the blades of the "mill" from the next standing turret, under it the console is activated, hacking it you will drain the water. Scan! 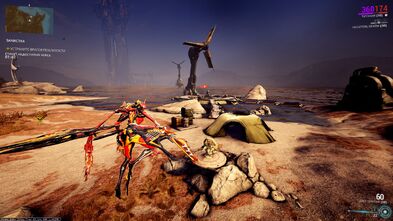 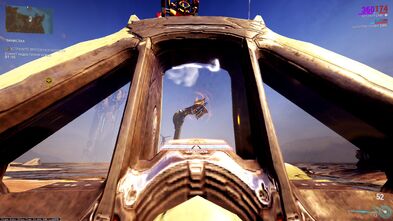 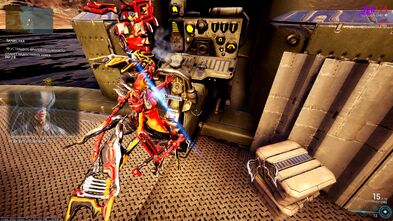 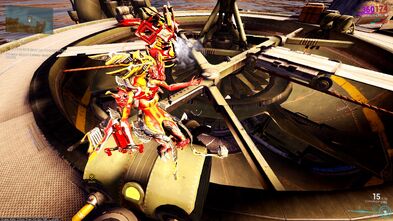 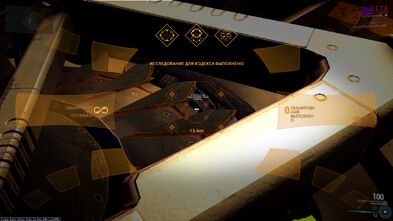 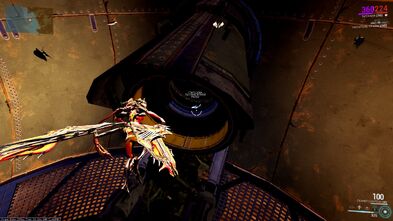 Upon scanning all of the Fish, players will receive the following message from Onkko:

THE SEARCH IS OVER

You have searched long and hard to find all my fish. Yet, your success was always known. Will you discover the secrets within them, the layer hidden? To honor your achievement, The Quills bestow this statuette upon you.

Attached to this message is the Thousand-Year Fish Statuette.

1 of 3
Add photo
Retrieved from "https://warframe.fandom.com/wiki/Thousand-Year_Fish?oldid=2013383"
Community content is available under CC-BY-SA unless otherwise noted.