This Is What You Are

The Second Dream
The War Within
Transference Room

This Is What You Are is the 1st track in the Warframe Soundtrack. It is the main theme of WARFRAME, and multiple other tracks are derived from it, most notably the soundtrack of The Second Dream (Soundtrack). The Somachord of this soundtrack can be obtained in Ceres. 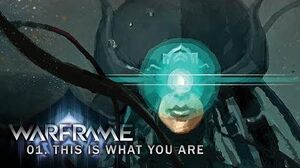 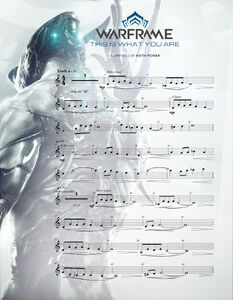 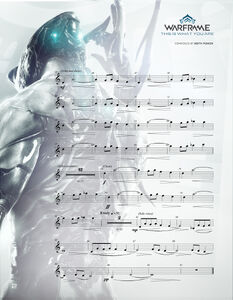 Retrieved from "https://warframe.fandom.com/wiki/This_Is_What_You_Are?oldid=1998544"
Community content is available under CC-BY-SA unless otherwise noted.