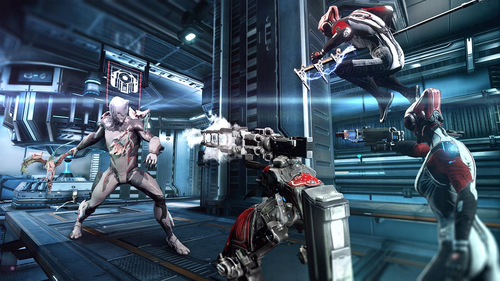 Energy, Health orbs and Ammo are only available at preset dispenser locations throughout the arena, spawning periodically. Players are unable to use Companions and Sentinels during the match, and they are also unable to use Gear items. 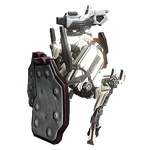 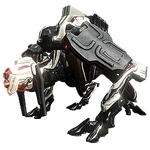 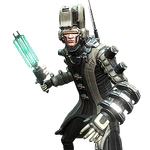 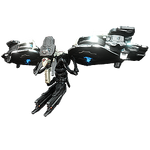 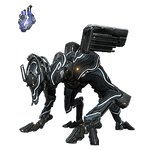 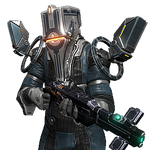 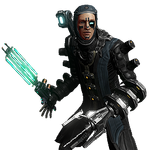 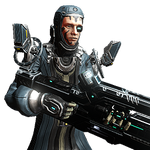 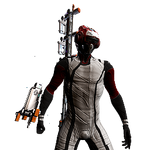 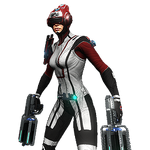 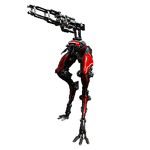 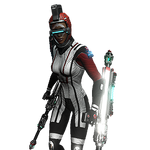 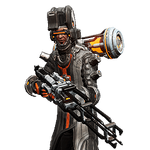 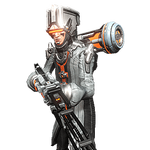 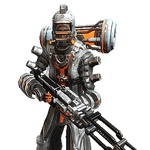 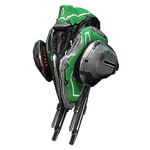 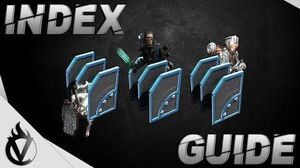 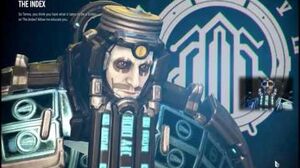 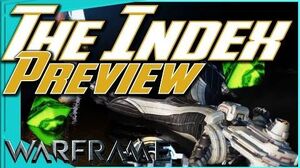 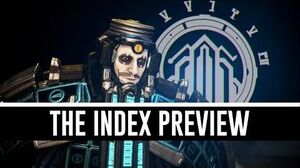 Retrieved from "https://warframe.fandom.com/wiki/The_Index?oldid=1990678"
Community content is available under CC-BY-SA unless otherwise noted.