/Lotus/Weapons/Corpus/LongGuns/CorpusUMP/CorpusUMP
CODEX
Drawing from its huge quad-chambered clip, the Tetra is capable of unleashing a sustained barrage of lethal energy bolts.

The Tetra is a

The Tetra's blueprint can be purchased from the Market. 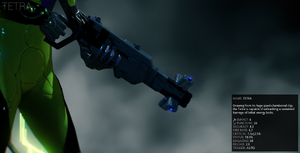 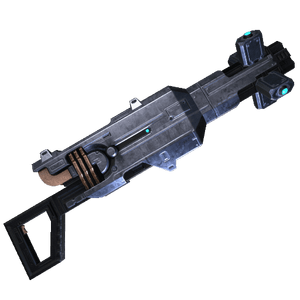 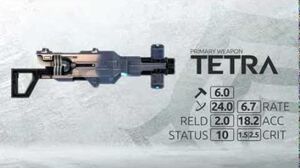