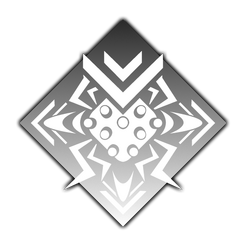 Tether is a battle Avionic that can be equipped in the second Avionic Grid slot. It emits a field that restricts the movement of enemy targets for a certain time and then detonates, dealing damage to all enemies in a decreased range.

Update 27.0
Retrieved from "https://warframe.fandom.com/wiki/Tether?oldid=2106942"
Community content is available under CC-BY-SA unless otherwise noted.