Tenora Prime is the Prime variant of the

Tenora assault rifle, acting as a direct upgrade with some expense to the Alternate Fire's fire rate. 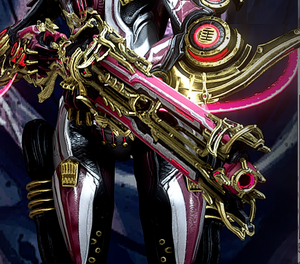 Tenora Prime, as it appears in the arsenal 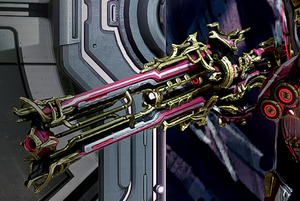 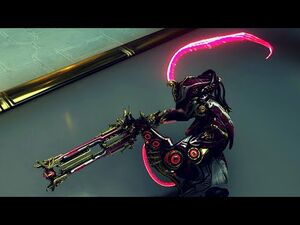 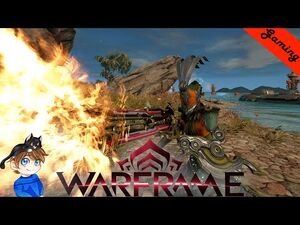 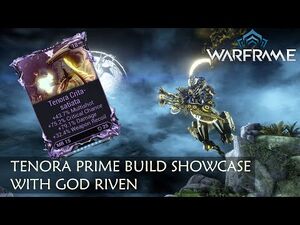