Tenet Spirex is obtained by vanquishing a Sister who generated with one equipped. After the Sister is vanquished it will be in the player's Foundry ready to claim. 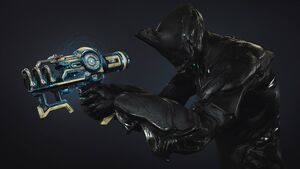 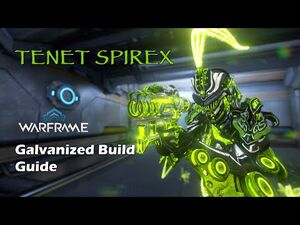 Tenet Spirex, The Only Build You Need In One Minute