CODEX
This discreet rocket launcher is equally at home in a board meeting or on a casual outing. Aimed rockets are wire-guided for greater accuracy, but travel more slowly. The patented Granum Attaché System reloads the weapon when holstered.

Tenet Envoy is a unique Tenet rocket launcher shooting missiles that can be guided while aiming, and is able to reload while holstered.

Impact damage from grenade impact and

Radiation based on the Sister's Progenitor Warframe, which increases the listed base damage of the weapon by 25%-60%.

Tenet Envoy is obtained by vanquishing a Sister who generated with one equipped. After the Sister is vanquished it will be in the player's Foundry ready to claim. 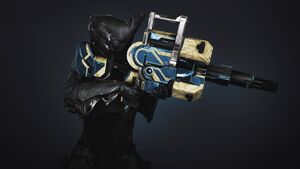 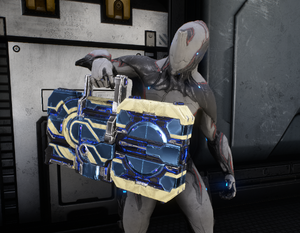 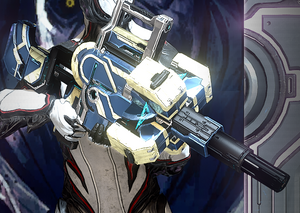 Tenet Envoy, as it appears in the arsenal 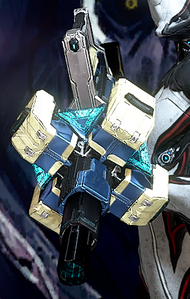 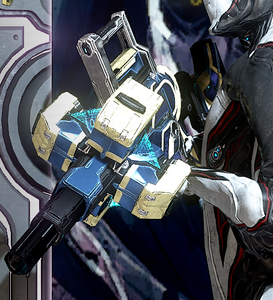 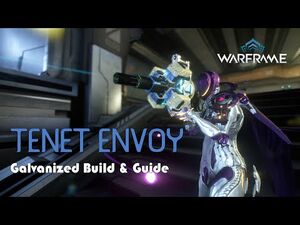 Tenet Envoy, A Weapon Has Never Been This Awesome - Warframe 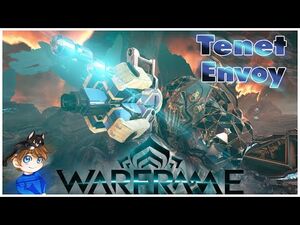