CODEX
Itemize and execute with this pair of auto-lock-on, homing-projectile pistols. Shoot from the hip for a more conventional pistol experience. The patented Granum Attaché System reloads the pistols when holstered.

The Tenet Diplos are unique Tenet akimbo pistols with fully automatic fire, an aimed fire mode that locks-on to enemies with burst-fire seeking projectiles, and is able to reload while holstered.

Tenet Diplos is obtained by vanquishing a Sister who generated with one equipped. After the Sister is vanquished it will be in the player's Foundry ready to claim. 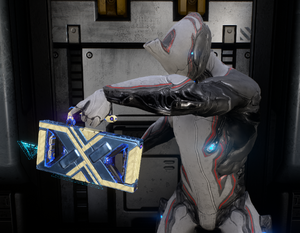 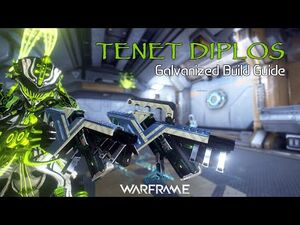