CODEX
This reengineered Cycron features a refracting energy disc that can split off its main target hitting up to two additional nearby targets.

The Tenet Cycron is the Tenet variant of the

Heat damage and can combine with an additional bonus of

Radiation based on the Sister's Progenitor Warframe, which increases the listed base damage of the weapon by 25%-60%.

Tenet Cycron is obtained by vanquishing a Sister who generated with one equipped. After the Sister is vanquished it will be in the player's Foundry ready to claim. 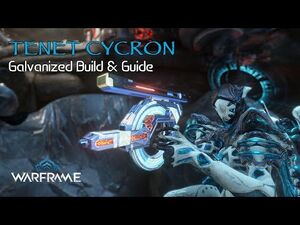 Tenet Cycron, When You Want To Melt Enemies Effortlessly-2 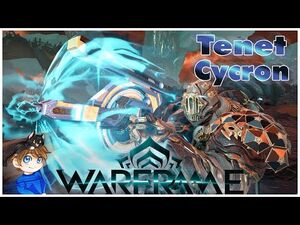