CODEX
Spinning attacks unleash the Stormpath, a tempest of mayhem that hurls any foes in its way

Boltace. When equipped, the velocity or duration of certain maneuvers is increased, and Slide Attacks vacuum in nearby enemies. 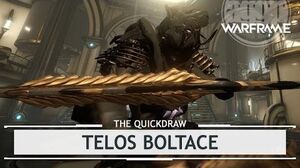 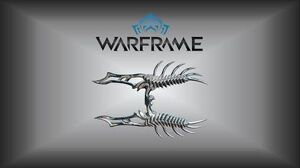 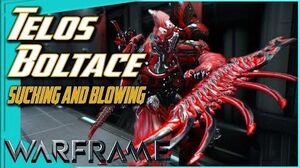