The Synoid Simulor is the Cephalon Suda variant of the 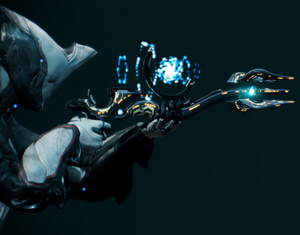 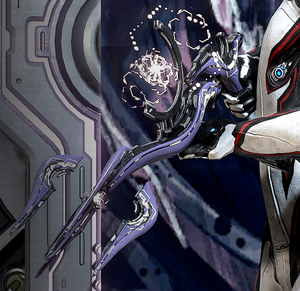 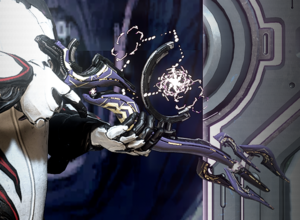