/Lotus/Weapons/Syndicates/CephalonSuda/Melee/CSHeliocor
CODEX
This intelligent hammer takes an enemy killed by a channeled attack and recomposes them as an ally if their Codex entry is complete. Any fatal strike with this weapon also performs a codex scan.

Heliocor, unique to Cephalon Suda, sporting improved status chance and attack speed at the expense of critical chance. It also has the ability to scan targets it kills into the Codex (including a chance to award Kavat Genetic Code for killing Feral Kavats, but unable to award any Cephalon Simaris standing), with completed entries generating a friendly Specter of an enemy it kills with a Heavy Attack. 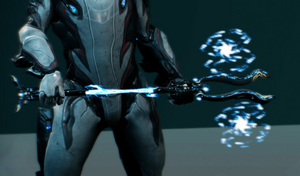 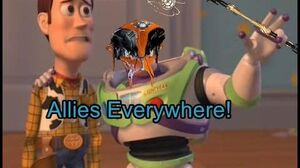 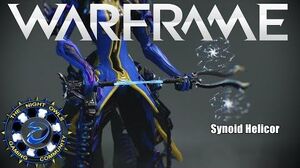